Difference between revisions of "Rapids" 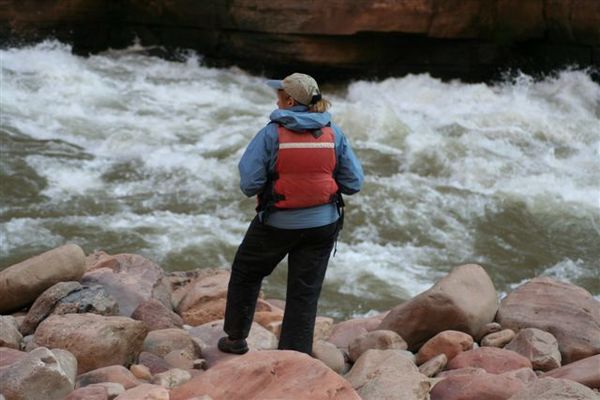 River runner Jim Michaud has put together a How-To-Row-The-Grand-Canyon guide for river runners. You can download the 2017 updated pdf document here. 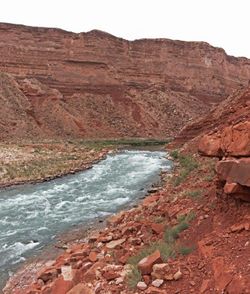 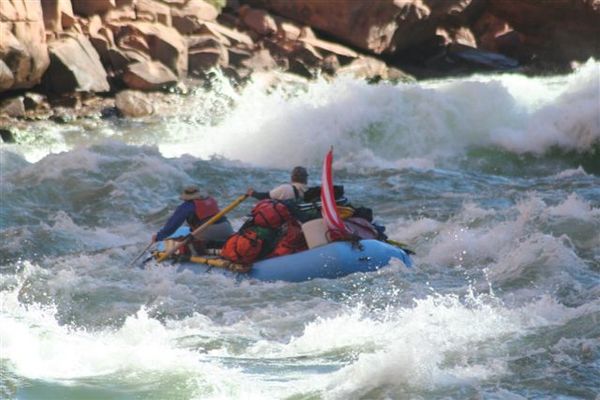 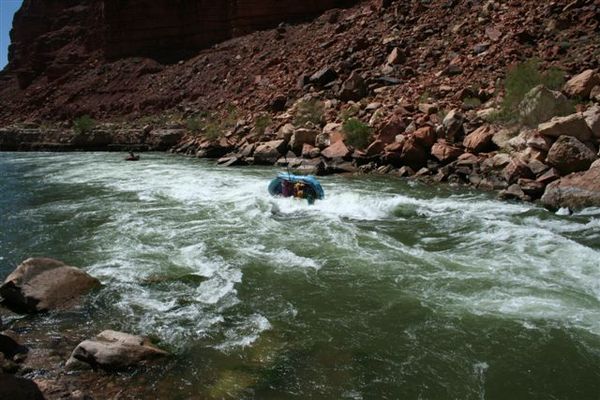 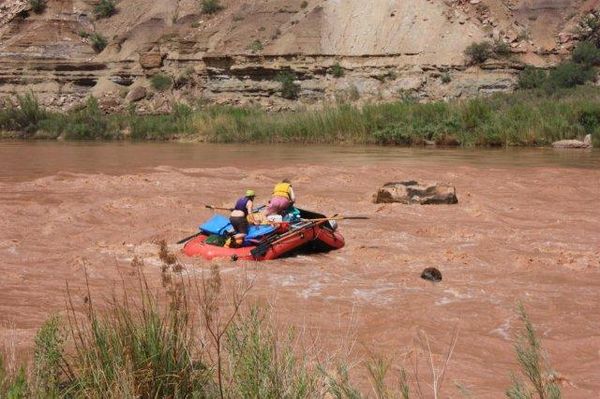 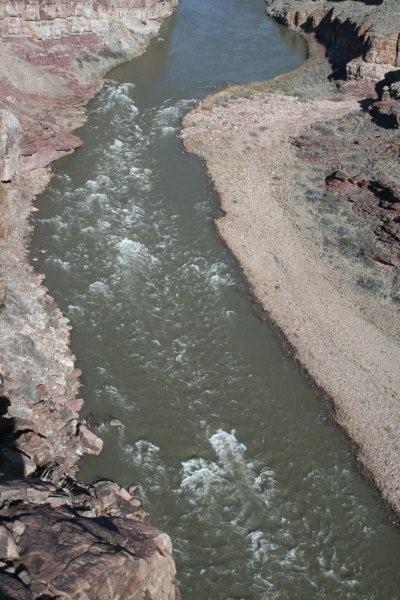 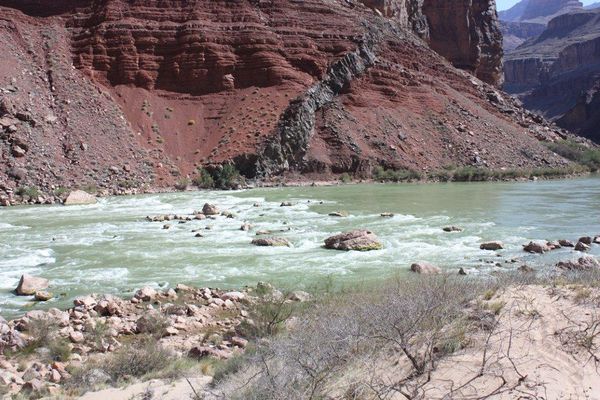 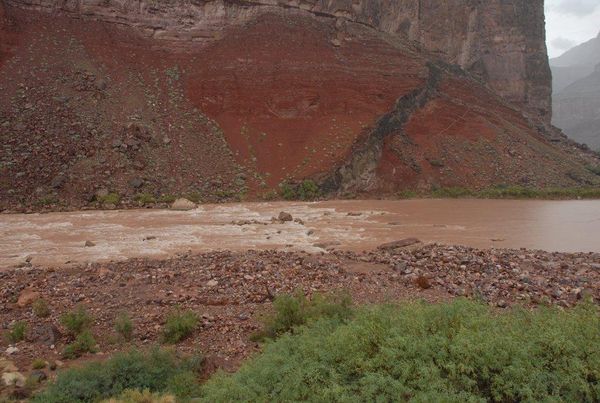 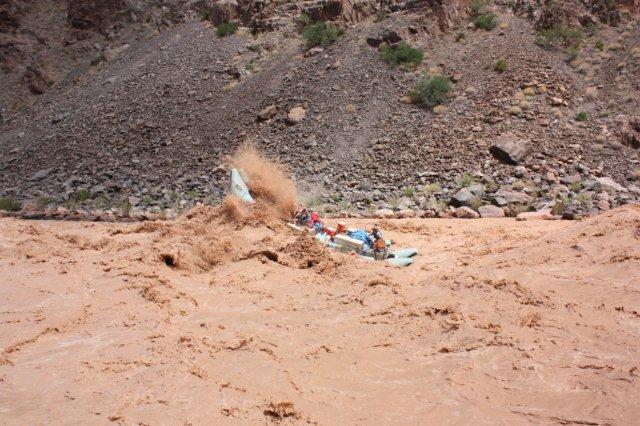 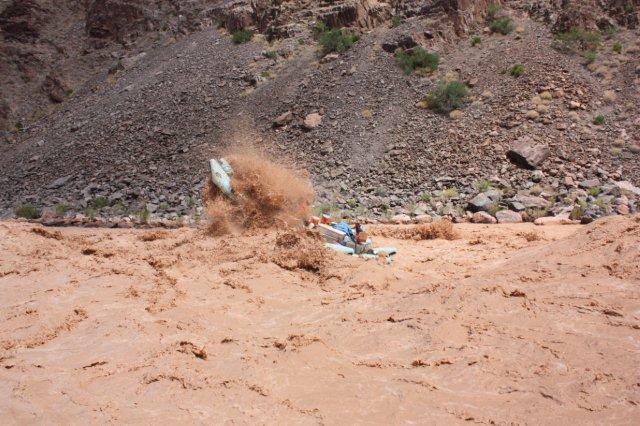 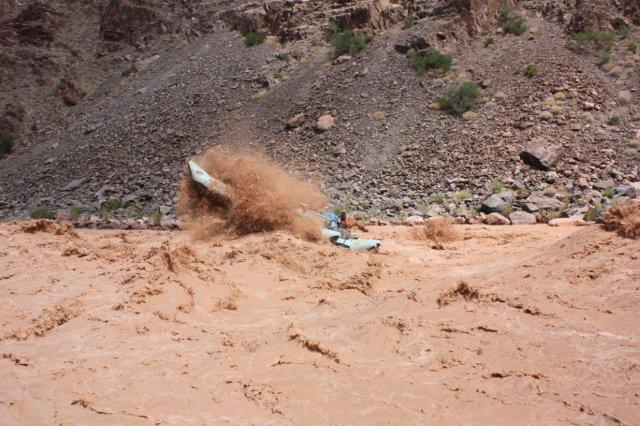 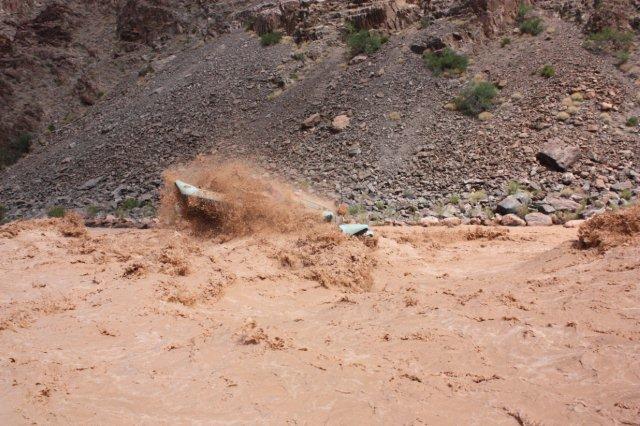 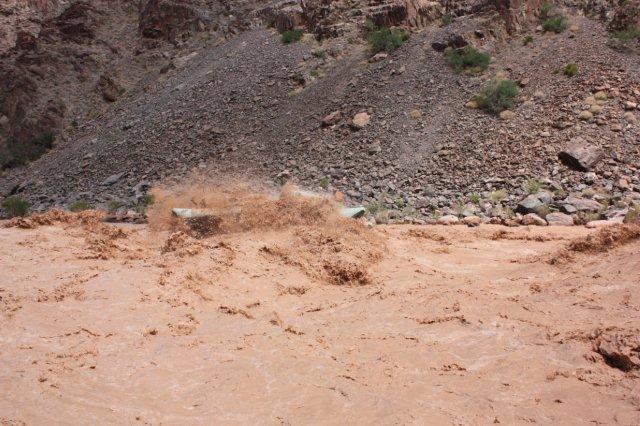 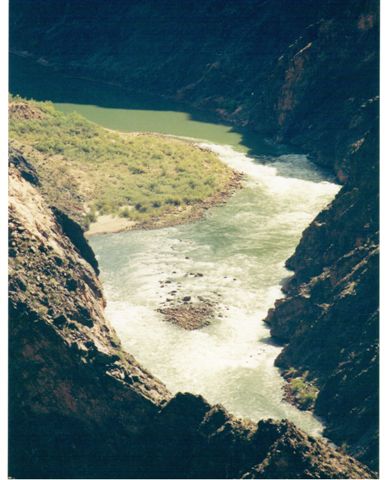 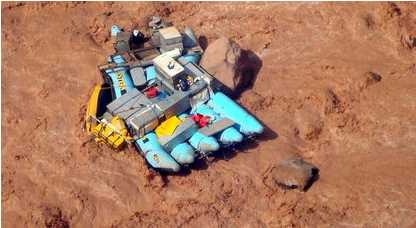 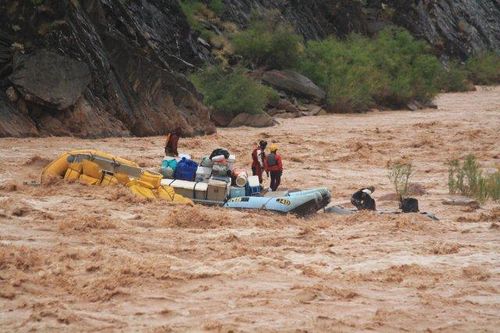 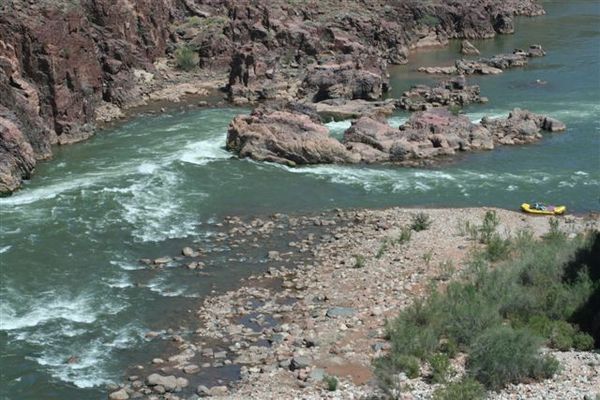 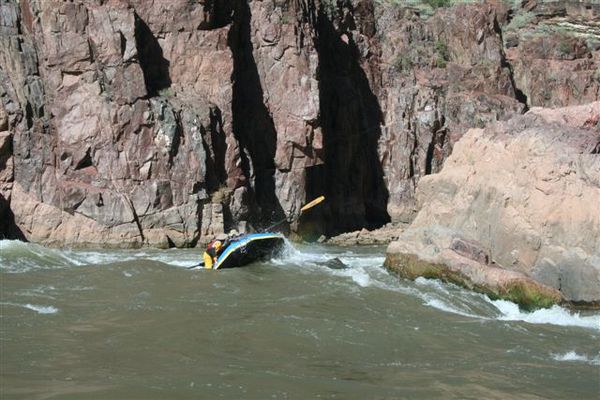 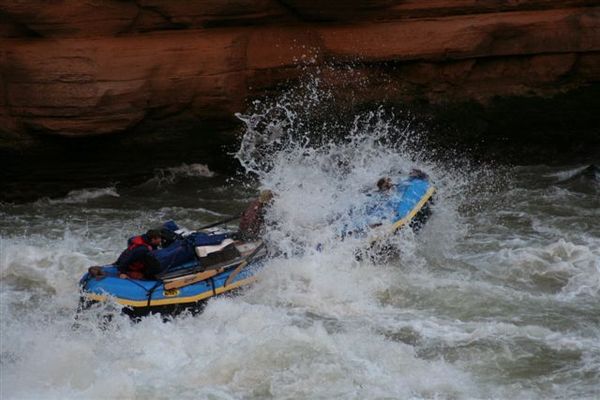 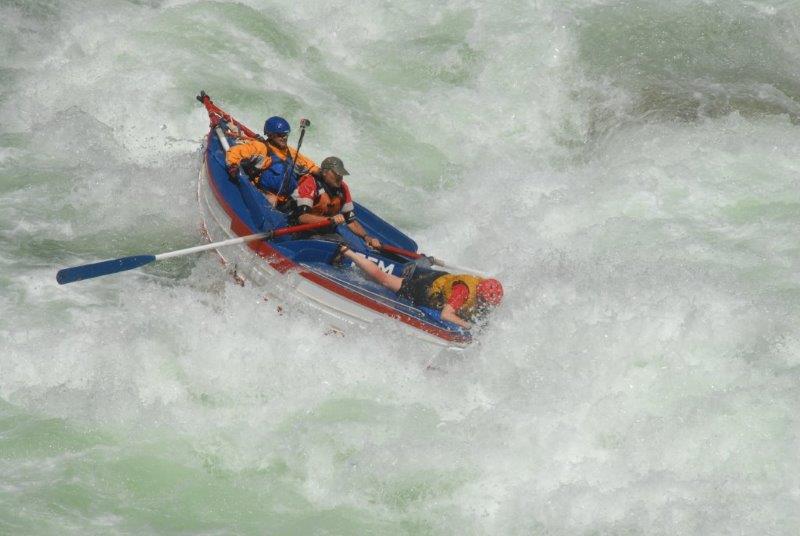 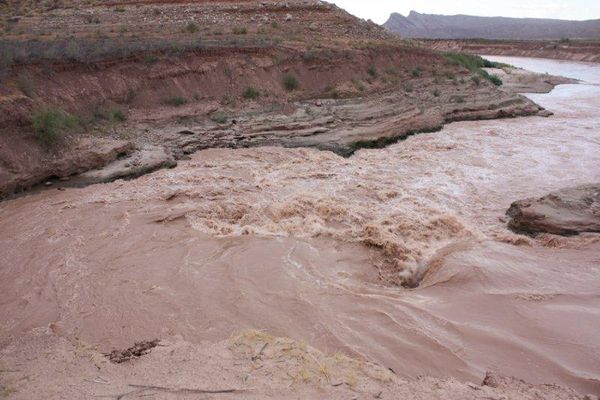