River Runners for Wilderness is an organization for all river runners dedicated to the Wilderness Colorado River and its tributaries. 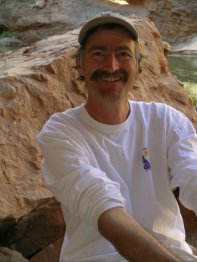 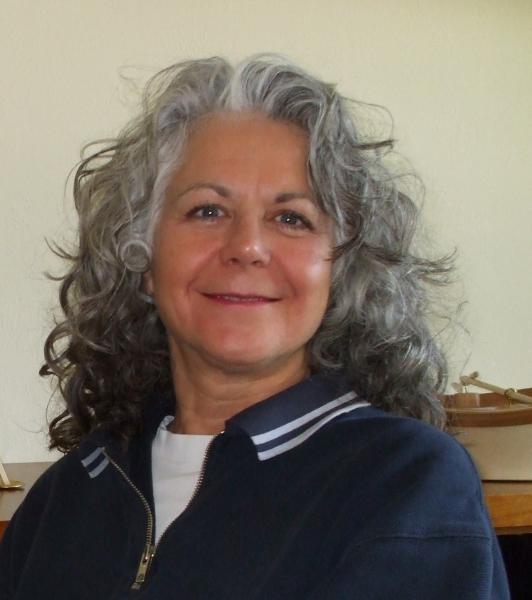 Jo served 4 years on the board of Grand Canyon Private Boaters Association as its Membership Director before helping found River Runners for Wilderness with Tom Martin in 2002. She is a database contractor living in rural Douglas County, Oregon . Her son is a float fishing guide in Alaska and is a 3rd generation river runner. 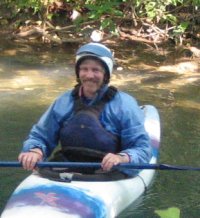 Tom is a computer programmer and webmaster living in Santa Fe, New Mexico. He is a kayaker, canoeist and rafter with many years of experience. His accomplishments include several first descents of rivers in the U.S. and Mexico including the Rio Moctezuma which passes through a 6,990 foot canyon. He is the author of A Gringo's Guide to Mexican Whitewater. Tom is also one of the administrators of the Mexican Whitewater Bulletin Board.

Jeff was galvanized to volunteer action the first time he saw Grand Canyon by a “Bridge Canyon Damsite” label on his road map. David Brower hired Jeff as the Sierra Club’s first Southwest Representative in 1965 to successfully battle the proposed Grand Canyon dams. After his first Grand Canyon river trip with Martin Litton in 1966, he began working on Grand Canyon wilderness and protection issues, and was the first to suggest human waste carryout in a 1968 NPS concessions meeting. After a 4 year hiatus in the east, he returned to GC Wilderness/River use issues and was instrumental in the crafting and passing of the Grand Canyon Enlargement Act of 1975.

John is Conservation Director of Living Rivers and has a long history of advocacy for rivers in the southwest, both from a natural history perspective and as a leader in the outdoor industry. He serves on the boards of Utah Guides and Outfitters, Colorado Plateau River Guides, Headwaters Institute and the Sierra Club Glen Canyon Group. He is co-author of Cataract Canyon: A Human and Environmental History of the Rivers in Canyonlands.

Owen is Executive Director of Living Rivers. Prior to joining Living Rivers, Mr. Lammers served as executive director and vice president of International Rivers Network (IRN). During that time he led the development of IRN into the world's leading river advocacy organization.